Apple unveiled a new iPhone feature this week that aims to cut down on the number of distracted drivers.

The “Do Not Disturb While Driving” setting will automatically silence incoming texts and notifications while an iPhone is connected to a car via Bluetooth or cable, the tech giant announced Monday.

DNDWD, which will be available in fall 2017 with the release of Apple’s mobile operating system iOS 11, will allow users to send autotomatic replies to contacts attempting to reach them while they are behind the wheel.

The auto-reply messages will consist of two responses, according to New York Magazine. The first will read: “I’m driving with Do Not Disturb turned on. I’ll see your message when I get where I’m going,” followed by: “If this is urgent, reply ‘urgent’ to send a notification through with your original message.” Drivers can still use Apple Maps, the company’s navigation app, though they will be unable to input destinations while driving, reported CNN. Car passengers not behind the wheel can opt of DNDWD mode by selecting “I’m not driving.”

At least eight people are killed and 1,161 others injured in crashes related to distracted driving every day, according to the Centers for Disease Control and Prevention. In 2016, the number of traffic deaths increased 6 percent from the year before, with transportation safety experts pointing to distracted driving as a major factor. Many took to Twitter to praise Apple for its latest safety feature.

But Joel Feldman, founder of the advocacy group End Distracted Driving, said Apple “missed an opportunity to be a leader in saving lives” by failing to take action earlier.

“While Apple could be applauded for taking this first step we should not lose sight of the fact that drivers using the iPhone are involved in thousands of crashes,” Feldman told HuffPost. “And, despite the DNDWD feature, crashes involving iPhones will continue.”

He added that he hopes other smartphone manufacturers like Samsung and Nokia “will do even more to protect us.” Click out 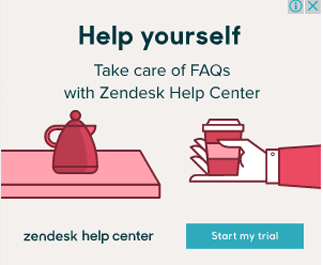